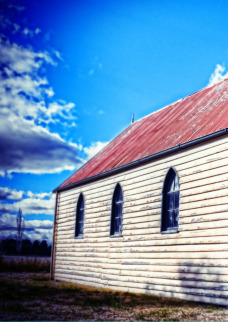 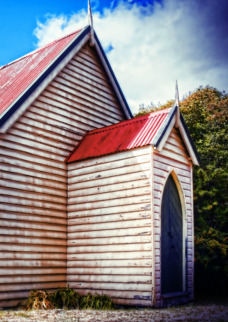 The Christian Churches (sometimes called the Independent Christian Churches) are part of a group of churches historcally known as the Restoration Movement. One of the driving forces of this movement was the authority of God’s Word. Coming from denominational backgrounds, these men felt weighed down by creeds, oaths and other documents. They wanted to get back to the basics of New Testament Christianity. They adopted the saying, “The Bible only makes Christians only.” Thus, the term “Christian Church” was born.

The Book of Acts: Christian churches love the book of Acts. Acts is the Bible book that offers us the best look at the history of the early church and their activities. Acts chronicles the church that Jesus started and is still a great example for the modern church.

Elder Led: In the original church there was a plurality of leaders. No one leader had control or final say over the church. These leaders were appointed as each new church started and they served as shepherds over their flock. (Acts 20:28, 1 Timothy 3:1-7, Titus 1:5)

Locally Autonomous: Christian churches are independent of one another. We have no headquarters or denominational organization. We are often affiliated with each through our Bible colleges, missions organizations, and church planting groups.

Baptism: In the New Testament church, accepting Christ and baptism were seen as a singular event. Holding with the established precedent of Scripture, Christian churches usually baptize (under water) people immediately following their

Communion: As we seek to follow the precedents established by the early church, we notice that they took communion at the beginning of each week (Acts 20:7). Most Christian churches follow this practice as a way of remembering Christ's sacrifice and proclaiming his imminent return! (1 Cor 11:26)

Theologically Conservative: We believe that God’s Word, as recorded in the Bible, is authoritative, inspired and true. The Scripture is our rule for faith and practice. (Ps 18:30, 2 Tim 3:16)